A Chorus of Disapproval by Alan Ayckbourn

Lonely, naïve, and recently widowed Guy Jones seeks a fresh start by joining the local operatic society’s production of The Beggar’s Opera. He quickly rises through the ranks to become the male lead Macheath. But his new life amidst these amateur thespians soon starts to mirror that of his character more than he’d bargained for!

Illicit backstage affairs, misunderstandings, a cuckolded director and theatrical mishaps all vie for laughs in this rollicking farce.

Since its premiere at Scarborough in 1984 and subsequent transfer to the National Theatre, Ayckbourn’s brilliantly intricate comedy has stood the test of time, and was recently revived in the West End. 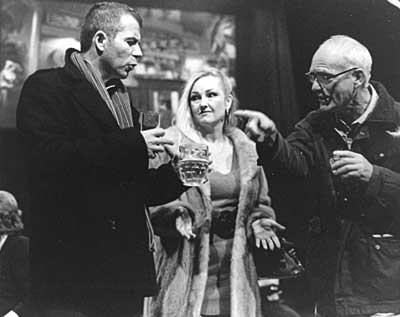 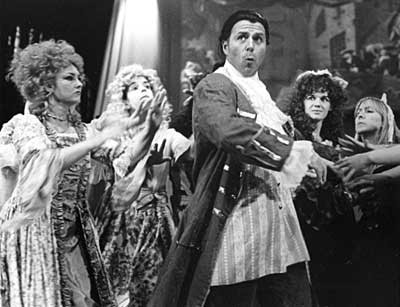