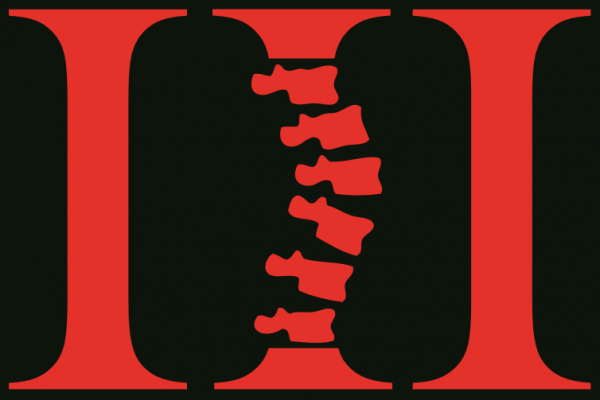 Shakespeare’s dark and bloody re-writing of history dramatises the ruthless rise to power of the English king known ever since as one of theatre’s greatest villains.

The sly and dissembling Duke of Gloucester murders his way to the English throne in a Machiavellian coup d’etat; but his reign is short-lived, as the ghosts of his murderous past come back to haunt him.

Perhaps surprisingly, this is only the second time the People’s Theatre has staged the Bard’s classic in our century-long history. So be sure to get along to catch what will be a memorable production of this epic tale. 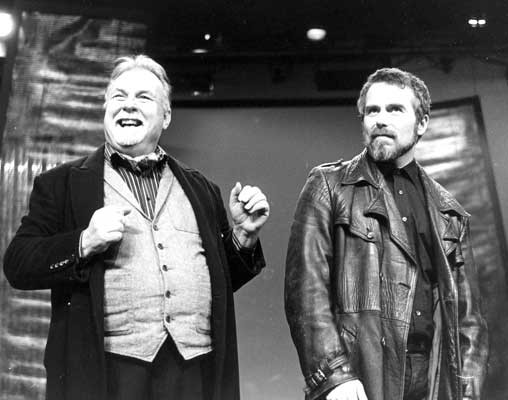 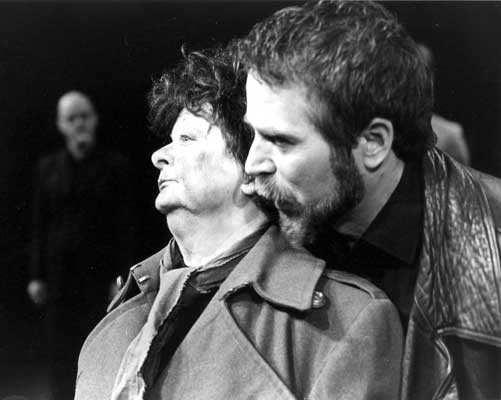 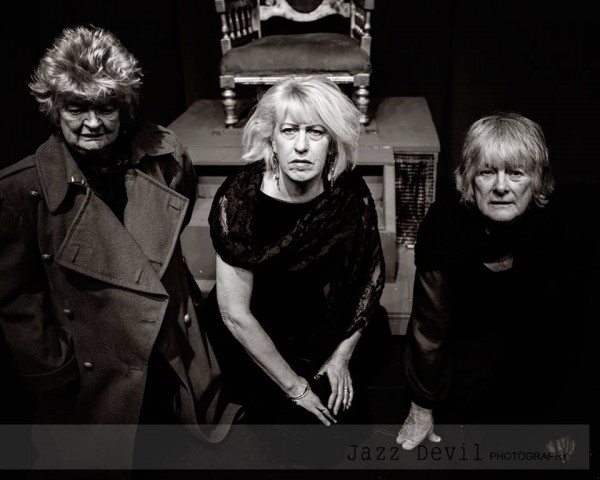 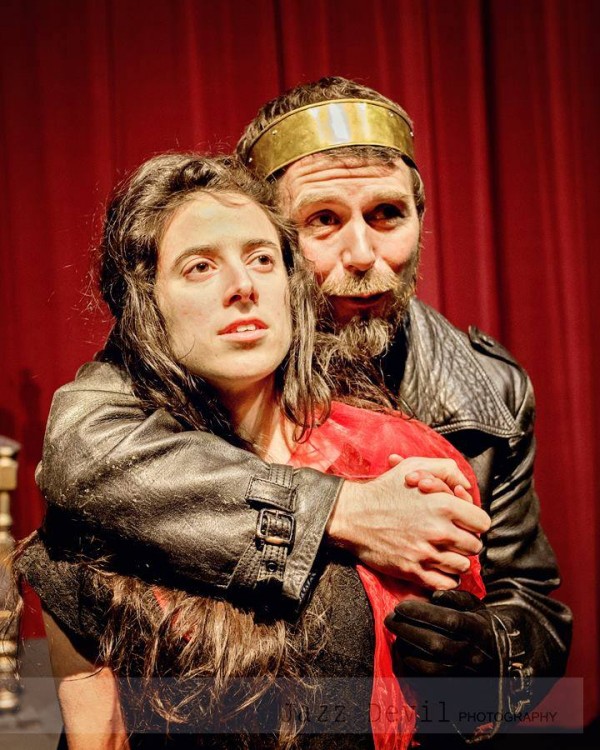 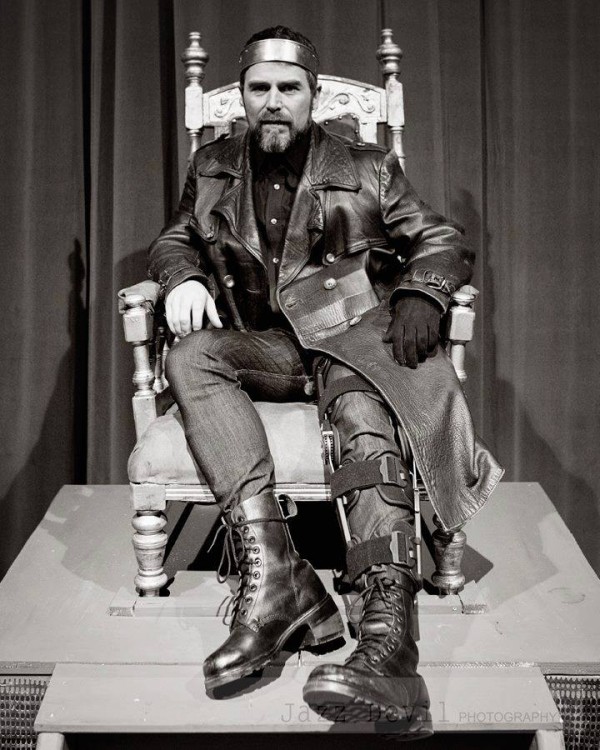